Home / About / Our Chancellor
Menu

Prem Watsa, one of Canada’s most well-known business leaders, was appointed as Huron’s first-ever Chancellor in October 2017. Watsa, chairman, and CEO of Fairfax Financial Holding Ltd., was voted in as Chancellor by Huron’s Board of Governors in late September 2017 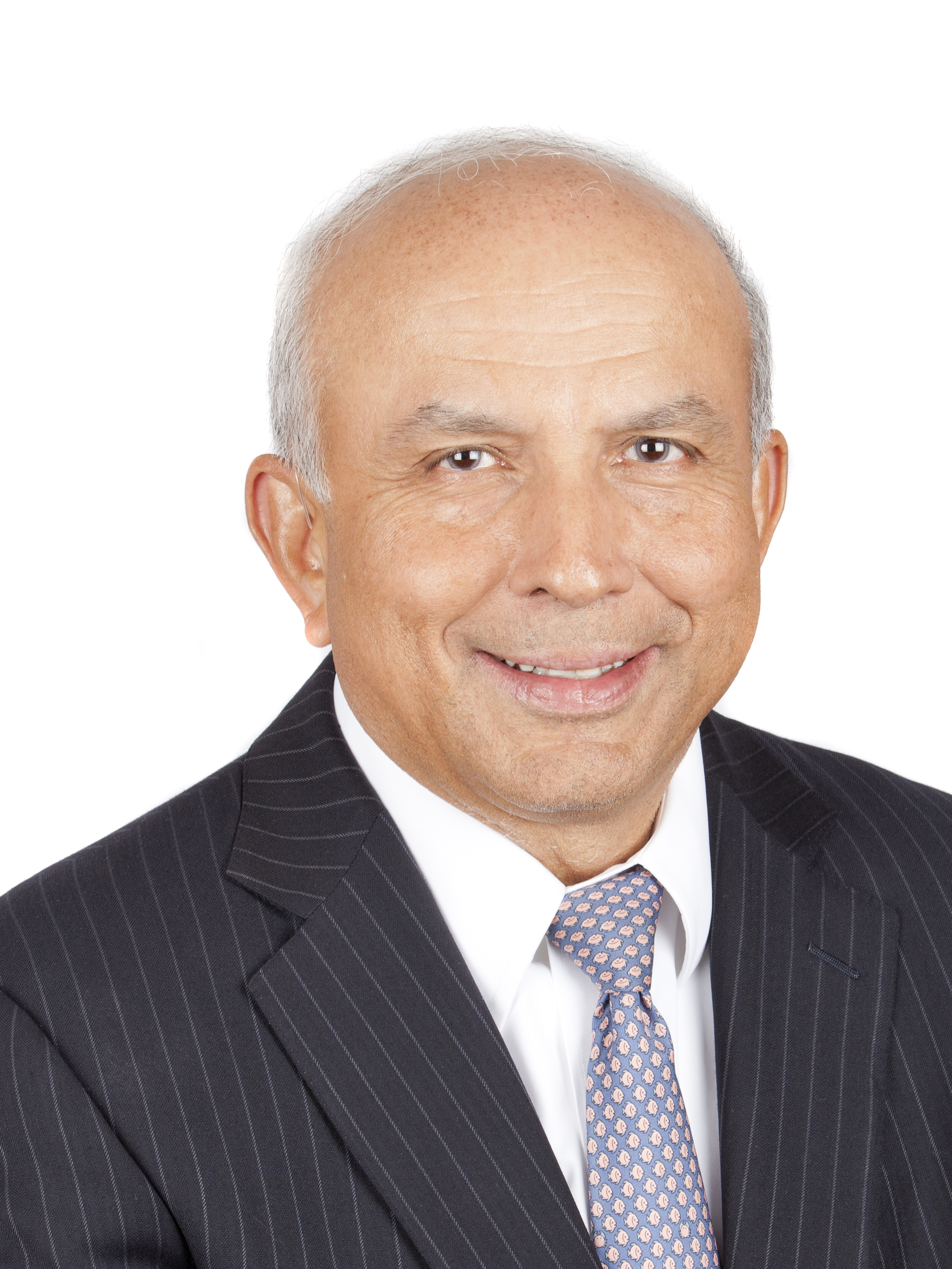 As one of Canada’s most influential business leaders, Mr. Watsa is a self-made leader and brings a considerable amount of experience to this brand new position at Huron. Watsa’s success can be traced back to when he first arrived on Canadian soil with just 8 rupees in hand. He ignited his entrepreneurial spirit while selling air conditioners and furnaces to support his university education.

Watsa’s initial struggle is in stark contrast to where he is today. His monumental success can be attributed to an inspirational persistence and refusal to compromise on his vision of building a company that values integrity, fortitude and excellence. For this and many other reasons, we are confident Prem will help position Huron as one of North America’s leading Liberal Arts institutions.

“Our society needs leaders with great minds and great hearts. That’s what Huron is committed to developing, so I am proud to have been elected as Huron’s Chancellor.”

As Chancellor, Mr. Watsa assists Huron in achieving its mission of providing students with elite, yet accessible, education, and helps shape the way the university inspires Leaders with Heart globally.

Ian Jeffreys, Board Chair of Huron, says Watsa exemplifies what a true pioneer, team player, and trailblazer is, making the iconic Canadian businessman a prime example of what it means to be a Leader with Heart. “Through working hard and dreaming big, Prem has proven that with passion and a good education, a person’s opportunities are limitless,” Jeffreys said. “This is exactly the mindset that Huron students develop as the University creates the best environment for students to grow into Leaders with Heart.”

Watsa, a member of the Order of Canada, was born in Hyderabad, India. He attended the prestigious Indian Institute of Technology in 1971 where he earned a bachelor’s degree in chemical engineering. With only 8 rupees to his name, Prem moved to London, Ontario and completed an MBA at the Richard Ivey School of Business. Watsa began his professional career at Confederation Life Insurance Co. in Toronto serving as vice-president of Confederation Life Investment Counsel for 9 years. Later, he would serve as vice-president of GW Asset Management.

In 1984, Watsa co-founded Hamblin Watsa Investment Counsel, which he now fully owns. In 1985, he took control of Markel Financial Holdings Ltd, a small Canadian trucking insurance company on the verge of bankruptcy. He re-organized and renamed the company to Fairfax, short for fair and friendly acquisitions. The company’s success continued to increase and reached annual revenues of $10 billion in 2014. The company is now approximately 253 times in book value of what it began in 1985.

Executive Assistant to the President, and Secretary of the Corporation and the Executive Board
519.438.7224 ext 237
aturvey3huron.uwo.ca
A110